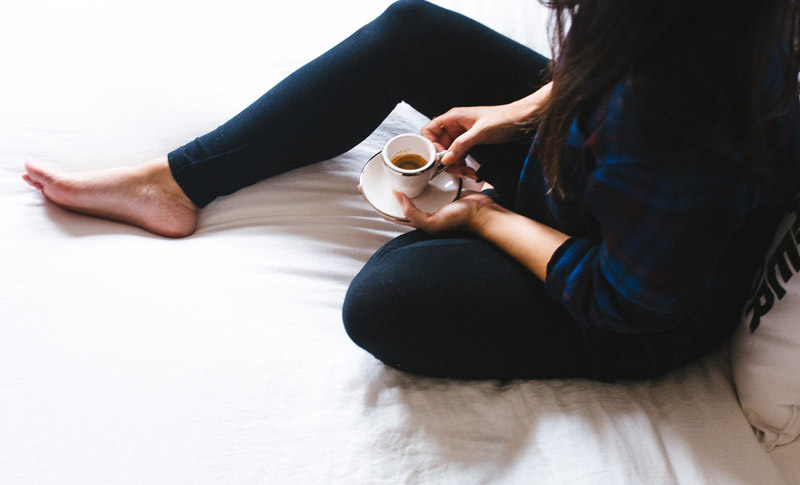 You have a difficult decision to make. You can choose the short explanation of re-entry or the long-winded version. If you really want to understand it and have some coffee handy, we suggest the long-winded one.

Re-entry or Re-qualification is an option available to policyholders at the end of their initial rate guarantee period. At that time, the insured may, at their option, re-apply for a new low rate guarantee. This means the insured “re-opens” their medical file for review as though they were applying for a policy for the very first time.

If approved by the insurer, a new level rate guarantee period begins. This option may be offered one time or several times by an insurance company. Read the contract carefully. If a policyholder chooses not to apply for re-entry (or cannot qualify), there’s a high probability that their premiums will increase substantially each year after the rate guarantee period expires. At this point you may be locked into a contract, you can’t afford. This is why it is important to initially buy coverage for the time period you need, rather than counting on potentially re-qualifying or re-entering.

When one of my clients wants to buy term insurance, I always ask them the same question, “How long do you need the insurance?” The answer is usually, “I don’t know, maybe 15 or 20 years,” or “until I pay off my mortgage” or “until my youngest child is out of college.” I then show them three plans.

Re-entry is probably the most misunderstood concept in the term insurance business today. But skipping over the details of this option could cost you money – a lot of money. That’s reason enough to get the basic facts about how to make the feature work for you.

Insurance Policies of the Past

Policies in the 1980’s looked very similar. For the most part, at that time, companies sold Whole Life (cash value) products. Term contracts were slowly becoming more popular, but were not very profitable for insurance companies. They came in three basic forms, but the most popular was the ANNUAL RENEWABLE TERM (ART). ART holders could expect a small increase in rates each year. The FIVE-YEAR RENEWABLE TERM was also a frequent choice. As the name implies, rates would go up in five-year increments. TEN-YEAR TERM was also available. Most contracts had guaranteed renewal rates for LIFE. In 1974 an insured would know what their cost would be in 1994 and beyond.

Contracts in the 90s looked much the same with some important differences regarding renewal rate guarantees. Just about all companies today offer contracts with re-entry provisions. In general, most consumers don’t give this much thought when buying insurance. All too often, buyers jump at the lowest rate without giving informed consideration to possible long-term complications.

Most policies offered in the last five to eight years have an initial fixed guaranteed rate for a set amount of years. For example, if it is a 10-year rate guarantee, the company guarantees the rates for 10 years. The potential for problems comes when the initial 10-year rate guarantee period ends. This is when the plan takes on a three-rate tier renewal structure. The three possible rates are:

The initial guaranteed rate for 10 years is $435. After the 10-year rate guarantee period is over, the contract changes to a three-rate tier structure. What happens now?

First, your initial rate guarantee ($435 for 10 years) is over and you are now 55-years-old. Your premium changes to the CURRENT RATE (see year 11 at $2,583) that the company charges a 55-year-old male, regardless of health status. If you are still in good health, you can exercise the re-entry option. In essence you are requesting a lower rate ($928) than that of the CURRENT RATE ($2,583 in year 11) for another 10 years. The CURRENT RATE after the rate guarantee period generally increases annually (essentially an ART policy) for the remainder of the policy. In this example, the rate in year 11 is over $2,000 more than the previous year and continues rising.

When you ask for the RE-ENTRY RATE, you are reopening your medical files and personal history for new examination by the underwriter. This will require another physical exam with satisfactory blood work. It is like applying all over again. If you pass, you will be given another low 10-year rate guarantee ($928 in this example). You have secured another 10 years of coverage at a good (guaranteed) rate.

The Guaranteed Rate of Life Insurance

On the downside, even if you can re-enter, a company has the option of changing your health category from PREFERRED to STANDARD. If your health worsens, re-entry may out of the question. Remember the only thing the company must offer you is the GUARANTEED RATE after the initial rate guarantee period has ended. The offering of the CURRENT RATE is totally at the insurer’s discretion. Actuaries are imperfect. If an insurer errors in the pricing of their policies, it has the option of adjusting up to the GUARANTEED RATE immediately upon renewal.

If you fail to qualify for re-entry, you have two choices: pay the increased cost or cancel. Will you be able to find coverage elsewhere at that time? The rate the company gives you in year 11 can range from the CURRENT RATE (its current non-guaranteed rate at $2,583) to the GUARANTEED RATE ($5,093).

A Rule To Choose Life Insurance By

As this example shows, uninformed term policy decisions can be very costly. That’s one good reason to select a company that specializes in the term marketplace.

What have we learned from this example? WHEN SHOPPING FOR TERM INSURANCE, BUY A POLICY THAT WILL COVER YOUR NEED WITH GUARANTEED RATES FOR THE ENTIRE PERIOD THAT YOU NEED IT! If you determine that you need 20 years of coverage, then buy a 20-year rate guarantee policy. It’s that simple. Here’s an illustration to drive home the point.

Let me tell you about Ron. Several years ago, Ron wanted the least expensive term insurance available. At age 60, he needed substantial coverage. Fortunately, he was in excellent health and determined he needed the coverage for about 10 years. He looked at two proposals. The first was a guaranteed 10-year rate; the second was a three-year guaranteed rate with re-entry. The second plan was less expensive and he jumped at it. After all, he figured that with the second plan he could re-enter in three years and get another discounted rate. I suggested a possible problem with re-entry, but didn’t push it. I should have pushed harder towards the first plan

Ron never considered the possibility of re-entry problems in three years. He was approved as a preferred risk and felt pretty good about his decision. Two years later, Ron had quadruple by-pass surgery. That meant he had lost any possibility of re-entry; it also meant that once his three-year rate guarantee ended, his rates would soar. And they did. Ron still has that policy, and it’s expensive, but he needs the coverage and can’t switch to another carrier.

Hopefully, others can learn from Ron’s mistake.

GET A QUOTE
RIGHT NOW

Go local or with an Internet Life Insurance Agent?